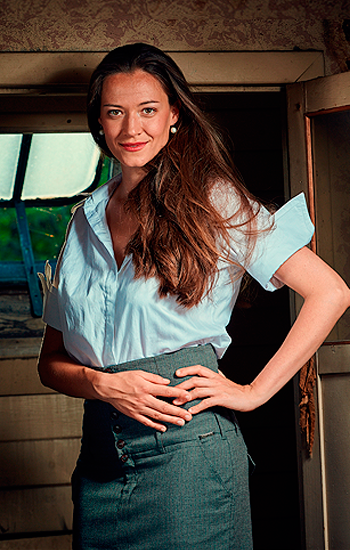 As a soloist for Carus she recorded Gounod’s Requiem in C and Dvořák’s Mass in D, op. 86. She can also be heard in the soundtracks of Mission, Royal Affairs and Sachsophonie.

During a South American tour Anne Bretschneider was soloist in
Ein deutsches Requiem from Johannes Brahms at the Teatro Colón in Buenos Aires, in Chile and in Brasilia with the Rundfunkchor Berlin. With the Kammerorchester of the Staatskapelle Berlin she performed works from composers like J. S. Bach and J. Crüger. At the Berlin Philharmonic she was soloist in works from A. Schönberg and L. Berio under the direction of Sir Simon Rattle.

As a concert soloist she is regularly performing in and out of Germany.

Since 2018 Anne Bretschneider is vocal coach at the University of Arts in Berlin and joined as a new member of Vokalquintett Berlin.